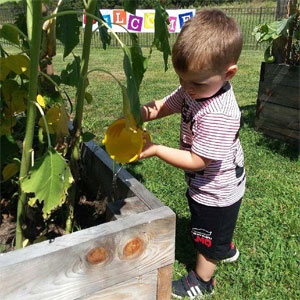 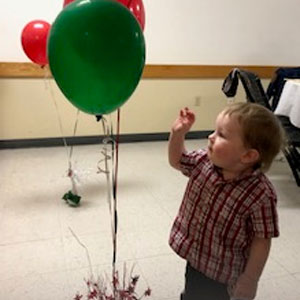 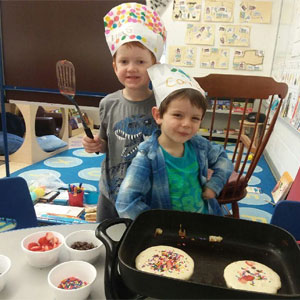 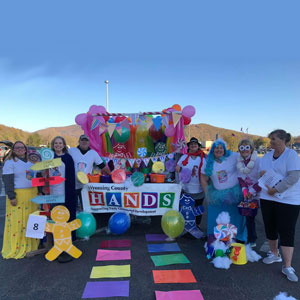 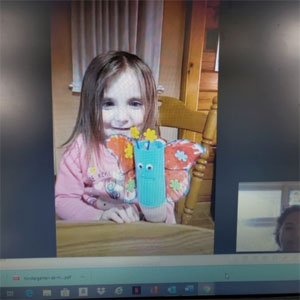 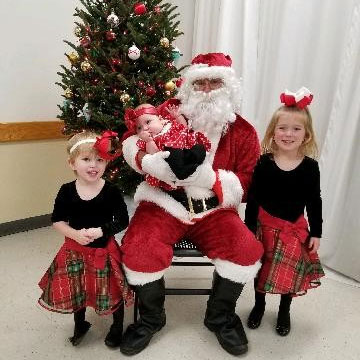 HANDS (Helping Area Needs for Diverse Services) of Wyoming County is a 501(c) 3 non-profit organization whose mission is to improve the quality and availability of early care and education in Wyoming County. This is done through implementing planning strategies, supporting growth and development of high quality early child care, and making sure early child care staff are well trained and informed with the latest information about the care of children. HANDS also advocates for early education by informing policymakers and the community about current issues, challenges and opportunities surrounding early care and education.

All donations are tax exempt. A copy of HANDS 501(c) 3 exemption papers are available upon request.

HANDS of Wyoming County was awarded a grant by the Wyoming County United Way last year to start a new school garden. The project exceeded expectations in community involvement, education, accessibility to vegetables, and family health and wellness. 

During the 2020 growing season, fruit trees and bushes were planted. Along side the garden fence are an array of apple and pear trees with raspberry and blue berry bushes not far away. The new editions are expected to produce fruit the next growing season.

During the school year, Pre-K teachers, Head Start, and Early Intervention classrooms explored the space while teachers created lesson plans around the science of gardening. The care of the garden during the summer months was passed onto the children attending FANS (Fitness, Activity, Nutrition, and Success) Camp. Maintaining the garden throughout the entire garden season was organized by volunteers and HANDS staff.

The school garden consists of five raised garden beds in a fenced in area. Two beds are classified as digging gardens where children planted carrots, radishes, potatoes, and onions. The beds with trellises are used for climbing vegetables such as beans and cucumbers. The horseshoe shaped garden bed provided lettuce and other ingredients for a salad. Finally, a small pumpkin patch was included in the fenced in space. 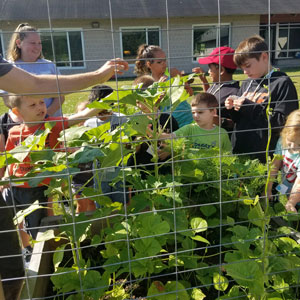 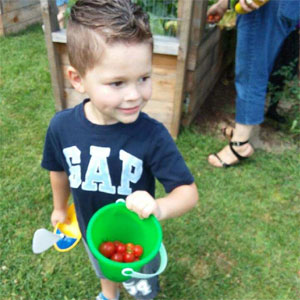